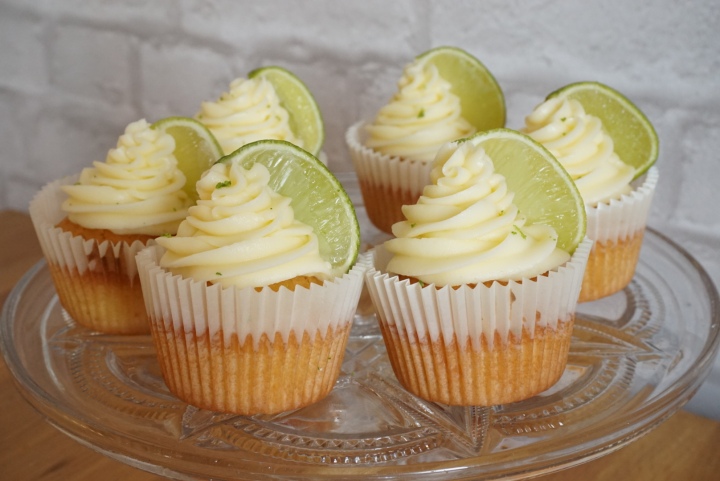 I’m a massive gin lover so when I was asked to make gin and tonic cupcakes it was a huge yes! Before making the cakes, I had already seen a few recipes and images throughout Instagram and to be honest I don’t know why I haven’t made them sooner; I love cake and I love gin, it’s a no brainer!

I began researching and came across recipes from Bake It Instinct and The Happy Foodie and basically blended the two. I used my normal standard cupcake recipe and added gin into the mixture the same as Bake It Instinct, however I wanted to create the gin and tonic syrup to pour over the cake when they were baked to create a ‘drizzle effect’, so I followed The Happy Foodie’s syrup recipe.

I found that once I left the syrup mixture on the hob to melt the gin began to disappear as expected, I usually like a thick syrup but this wasn’t really possible as the more gin I added the thinner the syrup became and the longer I left the mixture on the hob the more the gin evaporated! Before you know it I had already tripled the amount of gin needed, ooopsies! I’ve seen recently you can now buy gin flavourings so this may be a great option to get a strong flavour.

I then stuck to the icing recipe I normally do which was the same as Bake It Instinct and I used a Wilton 2D large tip to decorate and voila, I had lots of gin and tonic cupcakes! 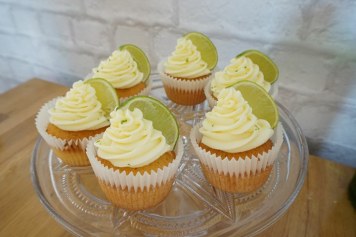 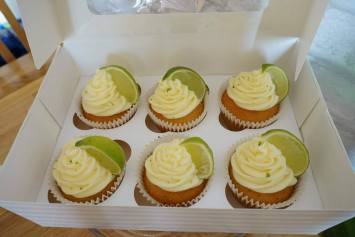 Thank you Bake It Instinct and The Happy Foodie for your tasty recipes!

I’m Sophie, an ordinary 25 year old living in Teesside with a large appetite.

[Ad-gifted] @theporkypint invited me down to try their Sunday Roast!
[ad-gifted] @theteahousembro invited me along to try their weekly specials, I'm a big a fan of the teahouse anyway so I obvs said yesss!
[ad-gifted] @thestationhotelnorthallerton invited me along to try their pub grub 🍻
LOOK AT THAT SARNIE😨
If you need plans for a wet Sunday then head to @gabrielles_icecream for waffles, sundaes and milkshakes🍨
I've had the best day at Seaburn beach ⛱️
Shakshuka Sundays 🍳
Sunday lunch at the @thescruffyduck 🤤
[AD Gifted] On Friday evening I was lucky enough to be invited to @banhminorton opening night!